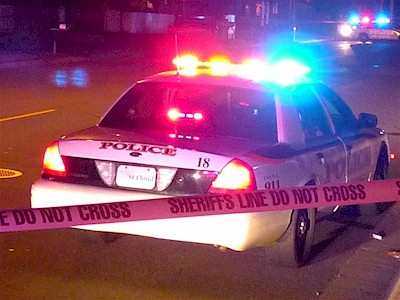 California Health and Safety Code Sections 11350 et seq. punish individuals for activity related to possession, sale, and transportation of drugs.  Although laws have been somewhat relaxed in recent years with the imposition of Proposition 47, California drug laws are some of the most strict in the nation.

What the code prohibits is possessing specific “controlled substances” without a valid prescription.  Controlled substances are drugs which the government has deemed to be illicit or illegal.  Drugs that violate these laws include cocaine, heroin, methamphetamine, and opiates and opiate derivatives.

Beyond these drugs, it is also illegal to possess what would otherwise be legal substances (such as painkillers) without a valid prescription.

While possession of controlled substances is a misdemeanor offense, simply possessing while traveling in a car could elevate your case to a felony.  The law also severely punishes individuals who are charged with selling controlled substances.  Other enhancements can also be added to your case if you possess more than a certain amount deemed by the legislature to be excessive.

Because of these strict and often changing drug laws, you need an advocate like Pat Carey on your side.  As a prosecutor for over eight years, prosecuted hundreds of people for these offenses, he worked with undercover informants and even assisted with search warrants.  He knows the ins and outs of any drug case, and if there is a defense, he will find it.

Since becoming a defense lawyer, Pat has been successful at having former felonies reduced to misdemeanor offenses and some even dismissed.  His inside connections and knowledge of all things prosecution make his representation priceless.